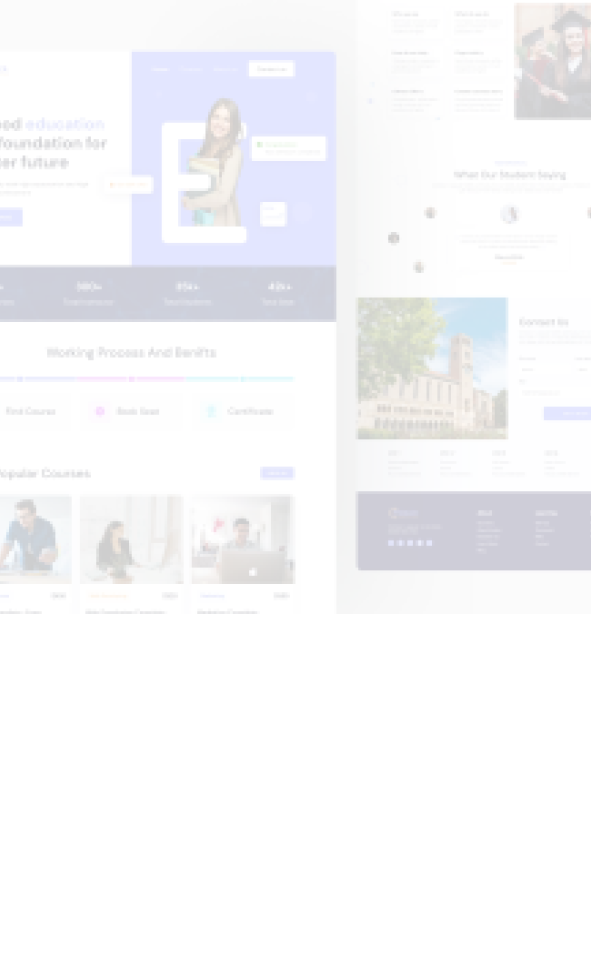 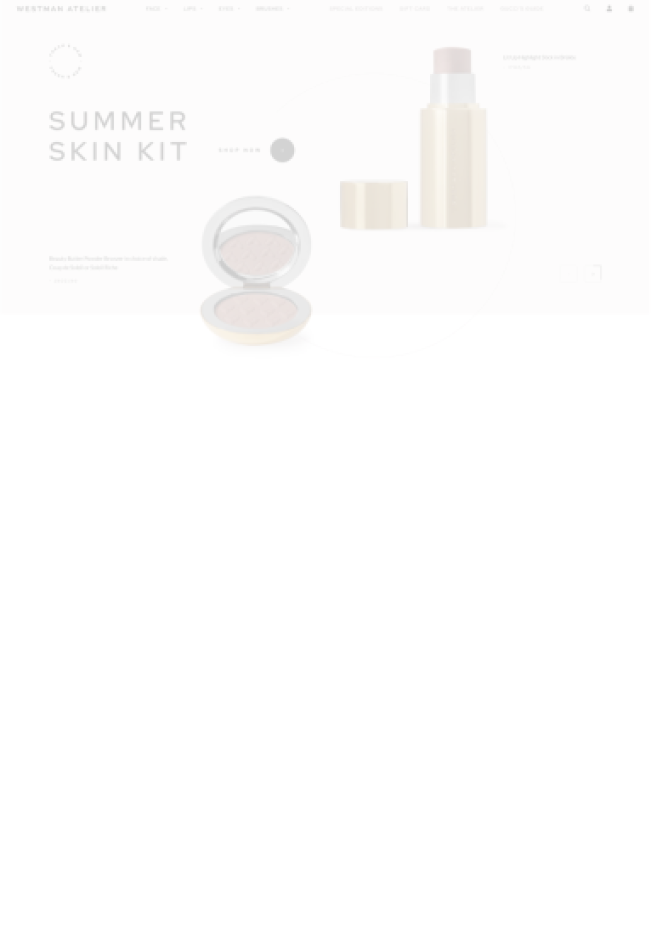 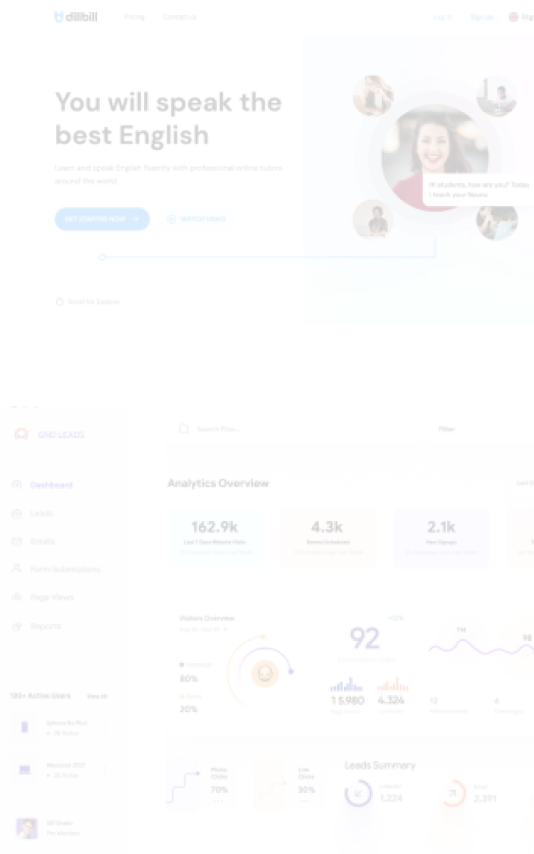 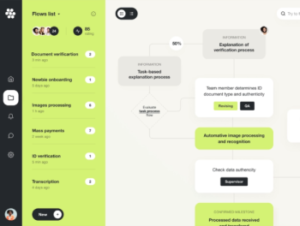 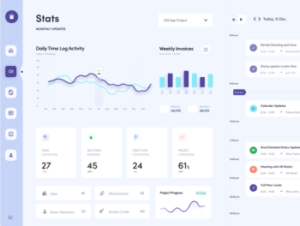 React was created by Facebook but is widely used by a variety of companies. It is often compared to frameworks like Angular or Vue.js but follows a more lightweight approach. Developers love it for its high scalability, security, and flexibility. Users love it for its native-like, seamless experience. We will help you create solutions for your business using React.js, that your clients will love.

On the Google Trends graph, you can see the predominant position of React.js compared to one of the competitors - Angular.js.

Our team provide:
Competence in React.js does not start with the code. It is important to focus on the business ideas and requirements. Our team thoroughly immersing in the project's details in order to choose the right direction of the development before the kick-off. This helps to create a product within the specified business goals and deadlines.

Why should you choose us?
85% - Middle and Senior Engineers work in Rivo Agency. This will allow you to partner with experienced professionals who love to solve complex problems and make life easier for clients. These are full-time specialists, not freelancers, therefore, they behave responsibly towards the client and you can be sure of the quality of their work.
Let's build competitive technology solutions for your business
Contact us