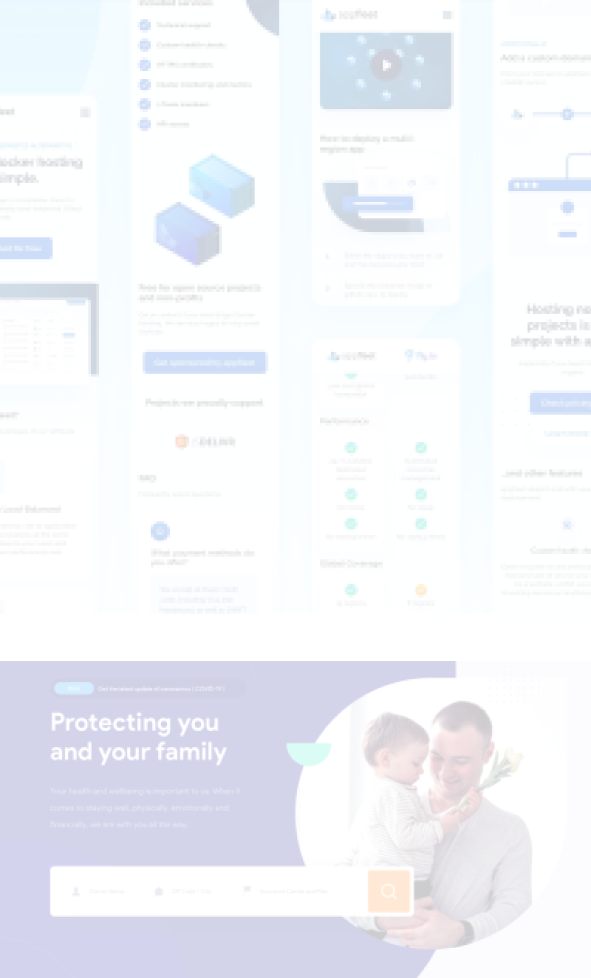 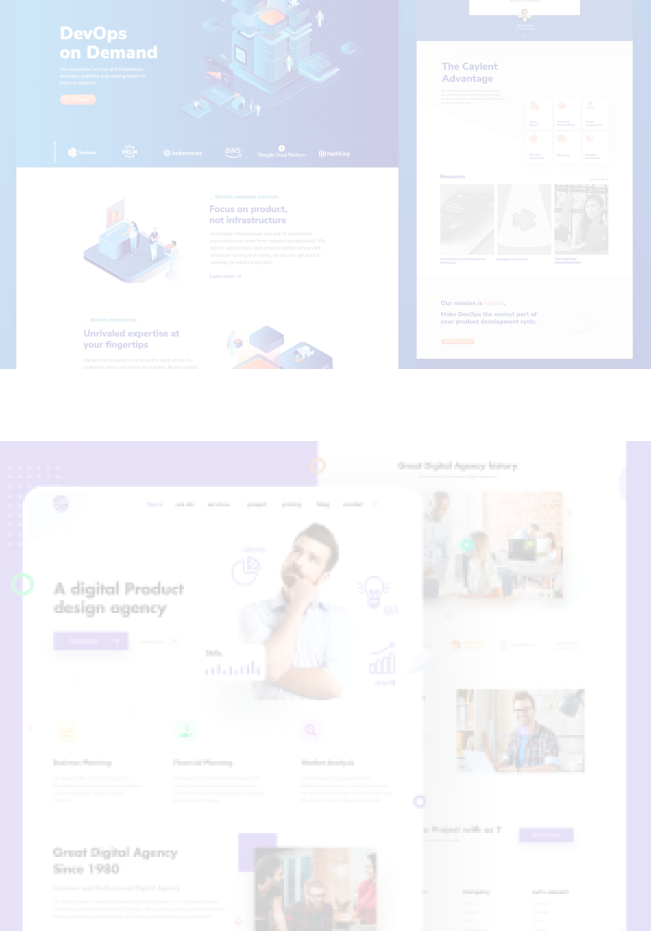 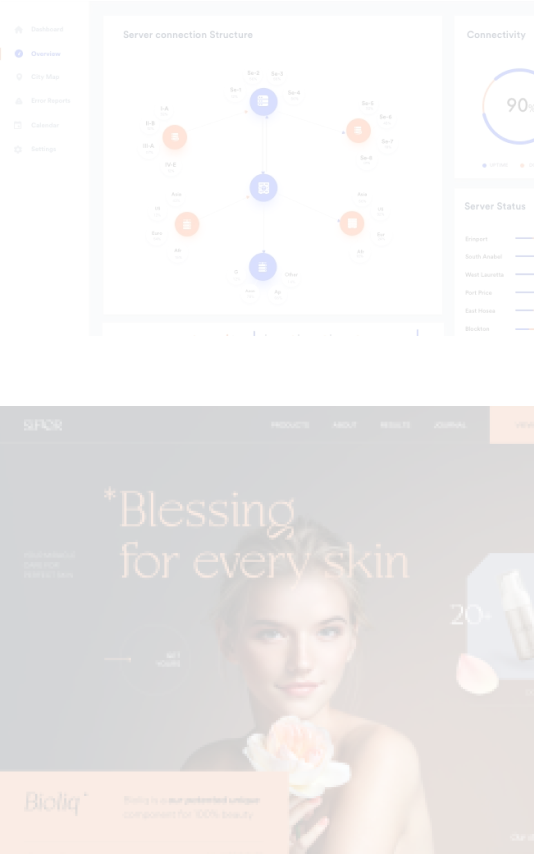 As a team of developers experienced in Google Cloud, we use it’s result-oriented services to achieve your business goals with you. From creating user cloud applications to seamless migration to Google Cloud, we provide care for all the organization’s IT needs.

Google Cloud Services: what is it about and how to use it?

Google Cloud Services: what is it about and how to use it? 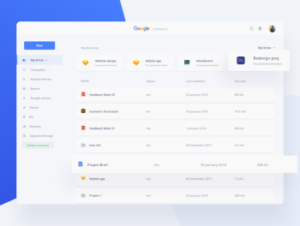 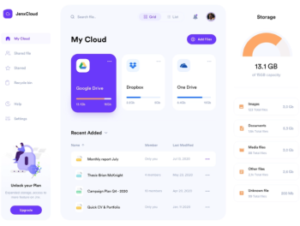 Google Cloud (also known as Google Cloud Platform or GCP) is a provider of computing resources for developing, deploying, and operating applications on the Web. Although its cloud infrastructure does serve as the host for applications such as Google Workplace (formerly G Suite, and before that Google Apps), GCP is mainly a service for building and maintaining original applications, which may then be published via the Web from its hyperscale data center facilities. You use a cloud platform such as GCP when you want to build and run an application that can leverage the power of hyperscale data centers in some way: to reach users worldwide, or to borrow sophisticated analytics and AI functions, or to utilize massive data storage, or to take advantage of cost efficiencies. You pay not for the machine but for the resources the machine uses. By "cloud platform" Google means a software system that deploys functions and applications on an as-needed, automated basis. If your business can host its own applications using a portal that works similarly to GCP, that's a genuine cloud.

On this graph, we see the overwhelming popularity of Google Cloud over its competitor Microsoft Azure.

How can we help you?

How can we help you?
In cooperation with us, we guarantee that you will work with a team of professionals, not freelancers. Our specialists are responsible for the result and productive communication with the client until the end of the project.

In conclusion
As you can see, when it comes to Google Cloud Hosting and utilizing Google Cloud Platform, there are a lot of advantages. Not only is it cheaper, but you also benefit from one of the largest networks in the world.
Give us a chance to show you all adventures of using Google Cloud Services
Contact us