An open-source programming language using which any developer can apps and solutions for Apple devices. 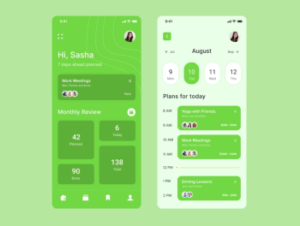 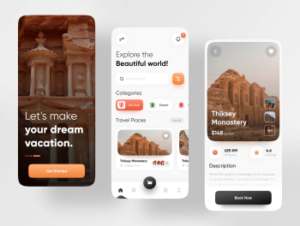 In 2010, Apple started developing Swift, a new general-purpose programming language that will compete with Objective-C in several areas, notably speed, type safety, security, and better hardware performance. The Swift programming language, first introduced at Apple's Worldwide Developer's Conference (WWDC) in 2014, has generated a lot of controversy since then. It is simple and easy to use compared to other older languages. In addition, this language is designed to work across the entire Apple ecosystem. This means you can use it to write programs for iOS, macOS, watchOS, tvOS, and even Linux apps. However, Swift supports interoperability with both C and Objective-C, including new useful features for iOS developers.

The Swift App Development has been rightly defined as “The Future of Mobile Application Development” as well as the usage of React Native. And here are the reasons to say so.

On the Google Trends graph, you can see the predominant position of Swift compared to one of the main competitors - Objective - C.

Our team helps you create the solutions that embody all of Swift’s strongest advantages.

When we start working on a project, we analyze it very carefully and select a suitable solution for the client that will improve the business and match the budget. We understand what competition in the IT market is now – services, so we decided to position ourselves in such a way as to be competitive. Strong Swift skills and deep experience allow us to ensure the delivery of a great app or any other product written in Swift.
Let's create the best solution for your business together
Contact us
Discover