Node.js is one of the most popular technologies in today's world, especially in Silicon Valley. Huge brands like PayPal, Netflix, Linkedin are using Node.js due to its functionality and great performance.

What is Node.js and for what Node.js is best for? 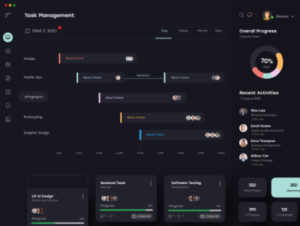 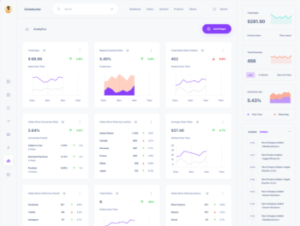 Node.js is a server-side runtime environment used to build fast and scalable applications. It is lite and lets you create a web server in just a few minutes. Ryan Dahl, the inventor of Node.js, states that being inspired by Gmail, his goal was to create a system for building websites with real-time push capability. So the event-driven paradigm became the heart of Node. Unlike the previous “request/response” paradigm, finally, developers gained the possibility to make 2-way connection websites (client and server) with free data exchange. The Node.js framework is commonly used for non-blocking and event-driven servers due to its single-threaded nature. This technology is often used for traditional websites and backend API services that include real-time solutions and push-based architectures. Node.js development is flexible enough to work for big companies with large-scale projects, given its microservices features. It can also serve well to smaller startups, given its scalability and lower development costs. A wide range of industries successfully use Node.js, including online entertainment, e-commerce, real estate, payment services, and online publishing.

Node.js is one of the most popular technologies among software developers, and it has a number of advantages that make it the right choice for many businesses and projects.

Ruby on Rails vs Node.js

On the Google Trends graph, you can see the predominant position of Node.js in comparison to Ruby on Rails

We use Node.js to build high-performance and unique web applications for businesses who need fast product release on time and with strictly defined budget

Our company works with lots of technologies and Node.js is one of them. In addition, we have already created digital solutions of any kind like apps, software, and so on using Node.js. Our expertise is proven in our projects and believe, we do justify all the expectations you may have because we appreciate our name as professionals. If you want to get more info on the technologies we use, read about one of them – jQuery.
Let’s make some apps with the technology that the giants of the market use
Contact us
Discover