One of the most popular libraries for React.JS for managing and centralizing application state. 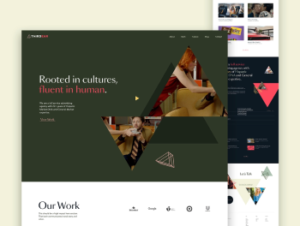 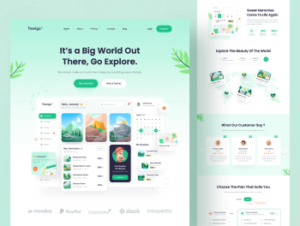 In June 2015, Dan Abramov created Redux, which is based on Facebook’s Flux and the Elm programming language. The biggest change Abramov made in Redux was that he only used a single store and removed the dispatcher. Redux started when Facebook began having problems with the Model-View-Controller structure, which is a software design pattern that separates an application into three components: Model (data-related logic), View (UI logic for an application), and Controller (interface between Model and View). When Facebook needed to do massive scaling, the MVC structure began to fail them. As the result, we have now the most popular library for React and Angular for building IUs.

On the Google Trends graph, the position of Redux and its growth compared to one of the competitors – Recoil.

Our professional React – Redux developers are fluent in the built-in system capabilities of Redux and React, and also in the best practices to reuse them across different applications. We can help you use the best Redux properties.

We are proud of our experience in the IT market. We have been in the IT services for more than 10 years, which means that we have been through many changes and transformations in the industry. Now we approach each project more professionally from a deep analytical point of view and offer only what will work in the individual client project. Using React along with Redux allows us to create the top digital products for different customers from various niches and leave them satisfied by fulfilling all their wishes.
Everything starts with an Idea. Let’s make your idea come true together
Contact us
Discover